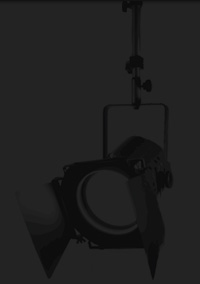 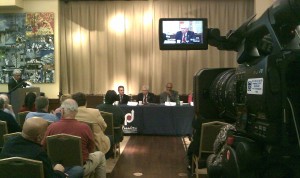 1545 Media provided video podcasting services for the 41st Assembly District Candidate Forum at the Pasadena Senior Center on Thursday, April 26, 2012, sponsored by the Chambers of Commerce of Pasadena, South Pasadena and the Pasadena-Foothills Association of Realtors.  Each qualified candidate for District 41 in alphabetical order – Michael Cacciotti, Edward Colton, Chris Holden, Donna Lowe and Victoria Rusnak – presented their opening remarks followed by questions posed to them by moderator, George Falardeau, Chair of the Board of Directors of the Pasadena Chamber of Commerce.  The public was invited to pose questions to the candidates as well, followed by each candidate’s closing remarks.

This entry was posted in Information, News, Video Production. Bookmark the permalink.